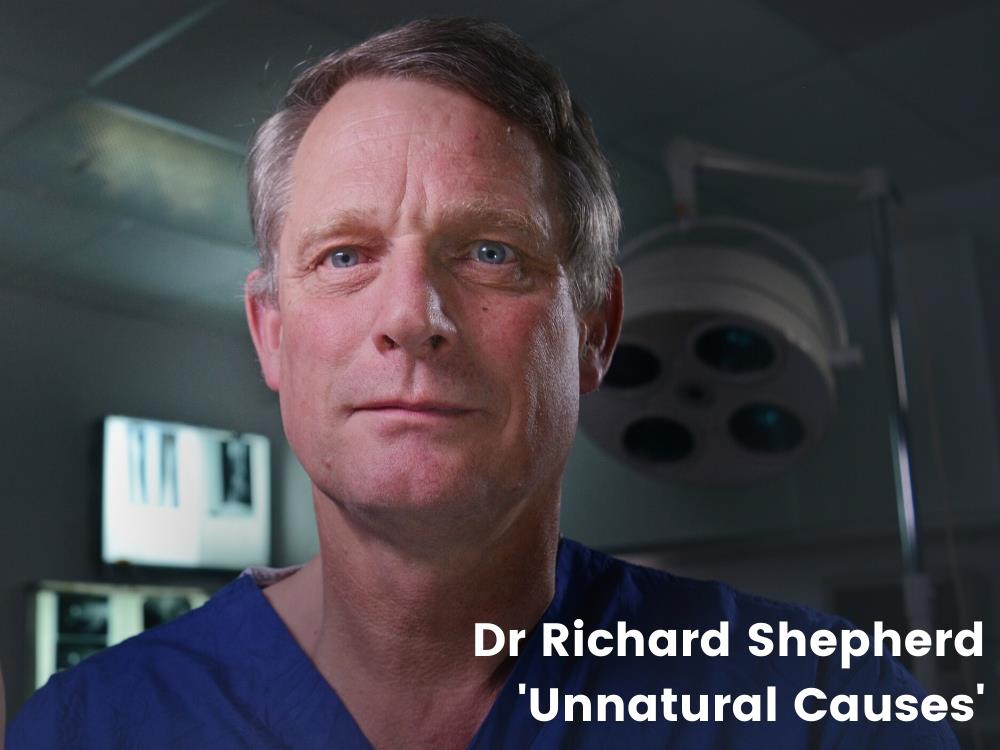 Dr Richard Shepherd discusses some of his most fascinating cases in his first ever theatre tour.

Not for the faint hearted!
Meet the forensic pathologist, Dr Richard Shepherd. A detective in his own right, who has solved the mystery of sudden and unexplained deaths as he takes to the road in his first ever theatre tour.

He has performed over 23,000 autopsies, including some of the most high-profile cases of recent times; the Hungerford Massacre, the Princess Diana inquiry, and 9/11. He has faced serial killers, natural disaster, 'perfect murders' and freak accidents. His evidence has put killers behind bars, freed the innocent, and turned open-and-shut cases on their heads. Yet all this has come at a huge personal cost.

Join Dr Richard Shepherd for an evening which promise to be utterly fascinating. ‘Unnatural Causes’ will tell the story of not only the cases and bodies that have haunted Doctor Shepherd the most, but also how to live a life steeped in death.