Deprecated: wp_make_content_images_responsive is deprecated since version 5.5.0! Use wp_filter_content_tags() instead. in /nas/content/live/wtam/wp-includes/functions.php on line 4777 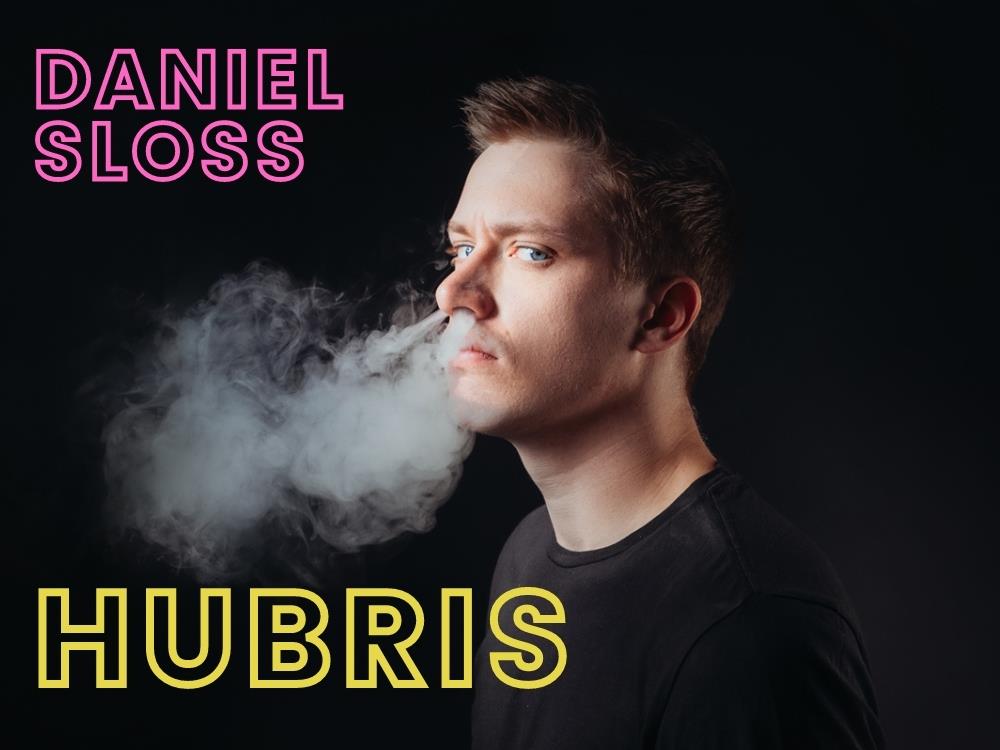 Daniel’s incredible last tour, ‘X’ sold out across 40 countries, with 300 performances throughout Europe, UK, U.S., Canada, Australia, Hong Kong, Japan and even packing a Moscow arena (becoming Russia’s biggest-ever English language comedy show). The film of ‘X’ is showing on HBO in U.S. and Canada and became the first UK comedy special to make its UK premiere in cinemas, with its nationwide release at Vue.

Daniel’s previous two Netflix specials ‘DARK’ & ‘Jigsaw’ are streaming in 190 countries (in 26 languages) with the infamous ‘Jigsaw’ credited with over 95,000 breakups and 200 divorces world-wide (some fans even bring their divorce papers for him to autograph at shows).

He has sold out six New York solo off-Broadway seasons, appeared on U.S TV’s ‘Conan’ ten times, broken box office records at the world’s biggest arts festival, the Edinburgh Festival Fringe, and has to date, toured across an amazing 50 countries.

Dirty, sweet and clever New York Times
Smouldering… deliciously dark stand-up. Brilliant! ★★★★★ Mail On Sunday
Dazzling wit… Unstoppable Daily Telegraph
Simply world class… hilarious ★★★★ Herald Sun
Hilarious... Sloss is a festival highlight. See him! ★★★★★ The Age
Sloss is at the top of his game… exciting and powerful… Challenging and controversial… a master craftsman and a truly edgy standup star with his finger very much on the pulse… Brilliant! Time Out

Please be advised that the performance begins promptly at the time indicated and late admittance is not guaranteed. It is a condition of entry that ticket holders agree to not photograph, film, record or stream the show. Offenders will be removed and not permitted re-entry. Please note that tickets are non-transferable and there may be no refunds or exchanges. The credit card used for payment or photo ID may be required to be shown at venue to confirm collection.

Access info & booking
We need your help to keep WTM open and bring amazing theatre, dance, exhibitions, circus and so much more back to our stages. Find out more