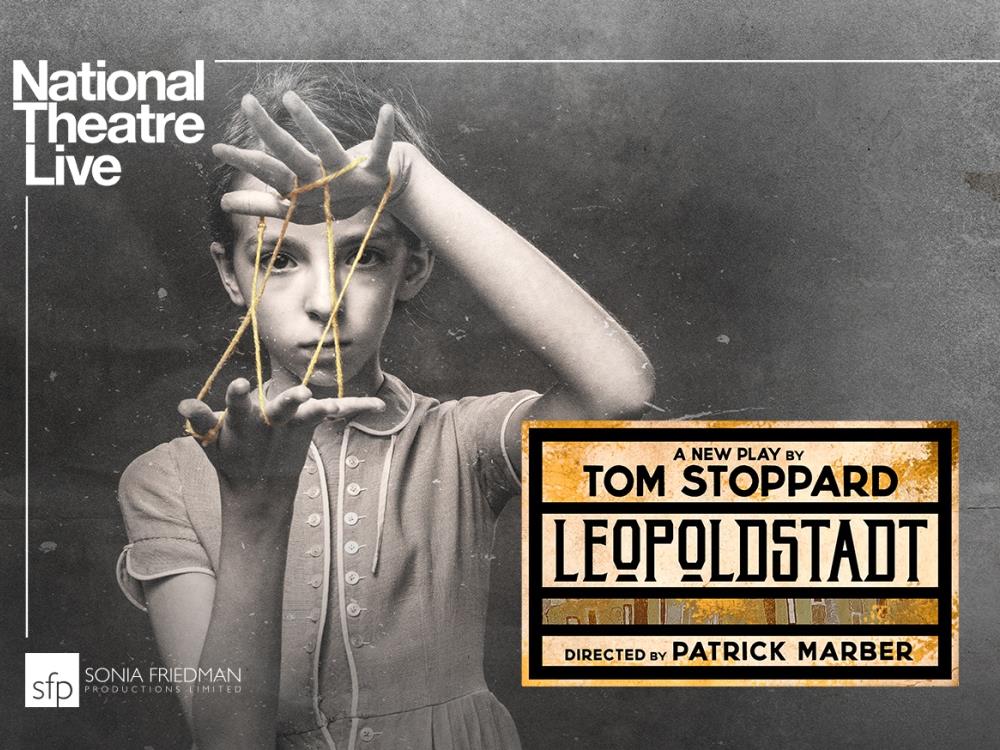 A new play by Tom Stoppard. Directed by Patrick Marber.

At the beginning of the 20th century, Leopoldstadt was the old, crowded Jewish quarter of Vienna, Austria. But Hermann Merz, a factory owner and baptised Jew now married to Catholic Gretl, has moved up in the world.

We follow his family’s story across half a century, passing through the convulsions of war, revolution, impoverishment, annexation by Nazi Germany and the Holocaust. A company of 40 actors represent each generation of the family in this epic, but intimate play.

Filmed live on stage in London’s West End, ‘Tom Stoppard’s masterpiece is magnificent’ (Independent) and should not be missed.

This is a cinema event. Recorded live in the West End.

For shows in the Connaught Studio: Due to unforeseeable circumstances, the Connaught Studio is only accessible via the staircase until further notice. If you have access requirements, please contact the Box Office on 01903 206 206 for further information. Our engineers are attempting to fix the wheelchair lift and we will update all patrons as soon as possible. We are very sorry for the inconvenience. Connaught Theatre and our other venues are unaffected.

★★★★ ‘Tom Stoppard’s new masterwork is an early contender for play of the year.’ Evening Standard

★★★★ ‘Tom Stoppard delivers an unforgettable play from the heart.’ Telegraph

★★★★ ‘Stoppard’s back at his most personal. A glittering triumph.’ Daily Mail
★★★★ ‘Breathtaking, the work of a master’ Time Out

Connaught Theatre box office kiosk is open every day of the week. The venue itself closes immediately after the last event of the day. Excludes Christmas Day, Boxing Day and New Years Eve.

Our box office hours are changing frequently based on govt. advice. Our apologies if it is not open when you call. We are experiencing a high volume of calls.