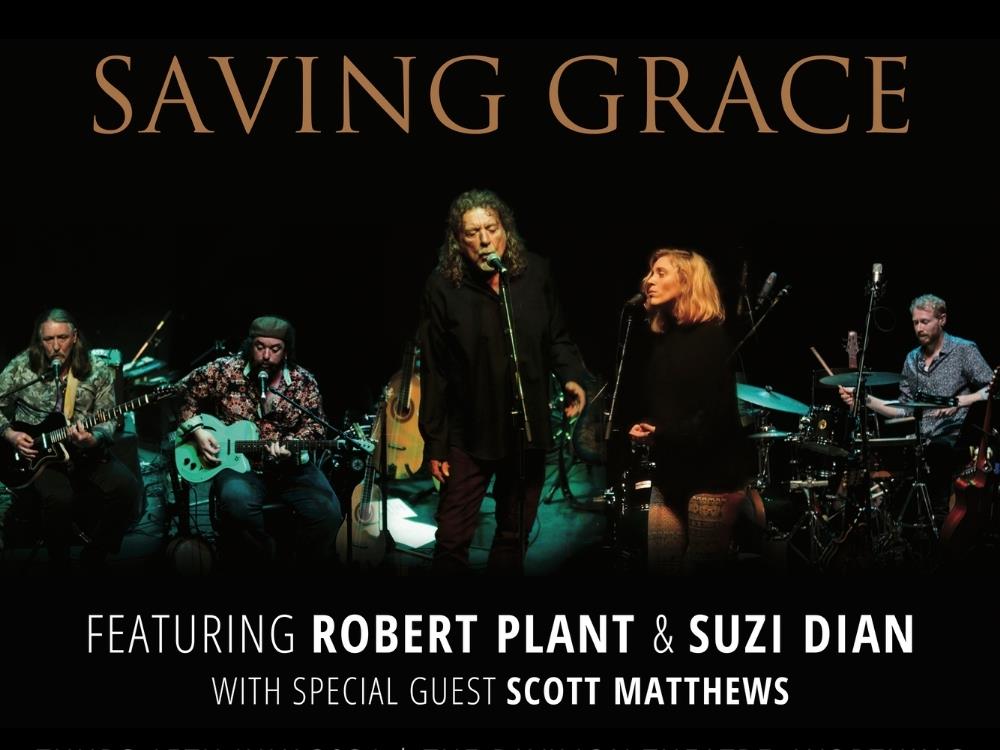 Under 14's must be accompanied by an adult

These five musicians work in glorious harmony from start to finish, reworking a selection of diverse cover versions that have been collected from various places creating a musical journey in its truest form.

Members pre-sale Tuesday 22 June, 10am
General on-sale Wednesday 23 June, 10am
We use cookies on our website to give you the most relevant experience by remembering your preferences and repeat visits. By clicking “Accept”, you consent to the use of ALL the cookies.
Cookie settingsAccept
Manage consent